Sea Beech is one of the red alga. It can reach 10 to 30 cm high and is a bright red in color. The leaves of the sea beech begin growing in late winter and are fully grown late in the spring. Late in the summer the leaves fall off from the central stipe that survives the winter. After mid-winter, new leaves grow and make the algae perennial.

The sea beech grows all over Iceland, but is still less common in the East. It grows on rocks or large stones and is found from the lower boundary of the shore and down to about 25 m depth. The sea beech is common between larger kelp and sometimes grows at the bottom of its stems. The sea beech is found only off the coast of Europe in the North Atlantic. There, it grows from the White Sea in the north south to the English Channel.

the sea beech is not utilized in Iceland but has been used in cosmetics. 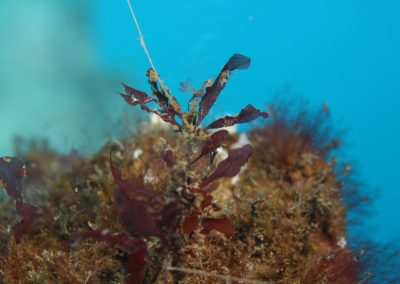 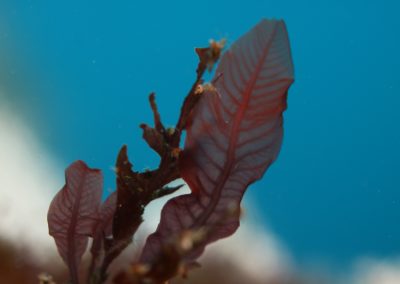 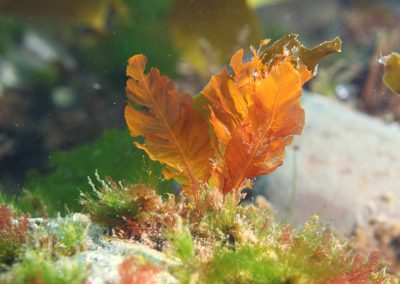 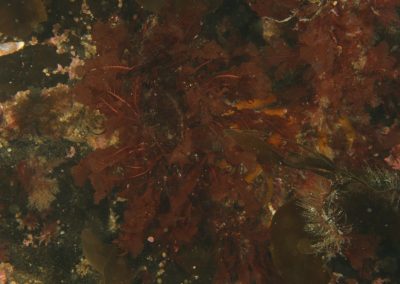 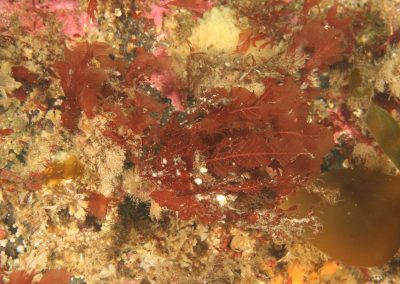 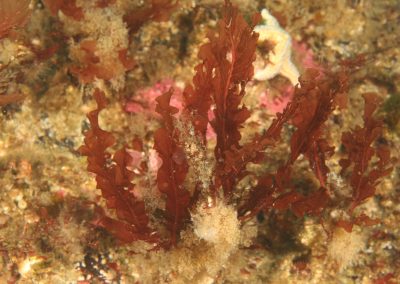 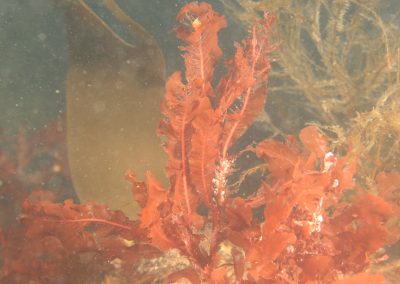