The herring is the most abundant fish in the North Atlantic. It is commonly between 30 and 40 cm length; the largest herring measured in Icelandic waters was 46.5 cm, which might be a world record.

The Atlantic herring is split into many stocks, based on where and when they spawn. Historically, the largest of these stocks is the Norwegian spring-spawning herring (also called the Atlanto-Scandian herring). This stock spawns along the coast of central Norway.

The Icelandic summer spawning herring is different from the Norwegian spring-spawning stock as it is a coastal stock and does not leave Icelandic waters. It also spawns in July.

A close relative, the Pacific herring (Clupea pallasi) is found in the northern Pacific Ocean

The herring is a pelagic zooplankton feeder, mostly feeding on the copepods such as Calanus finmarchicus. It is a multi-spawner and generally spawns in shallow waters in spring or summer.

The herring stocks in the Northeast Atlantic have sustained small scale coastal fisheries for centuries by various nations. However, in the 19th century large offshore fisheries have developed with better technology.

Catches of the largest stock increased rapidly in the 20th century and reached a peak in the 1960´s and 70´s, but then most stocks collapsed. The increase in catches vas because of rapidly advancing technology, such as the motor, the power block, which enabled the boats to haul larger catches, the sonar which allowed them to spot the schools in deep waters and nylon that allowed much stronger seines.

This collapse was a big setback for the economies depending on these fisheries. The Icelanders were especially hard hit because of the great importance of fisheries for their economy.

Most of the herring stocks have now recovered and are managed carefully. 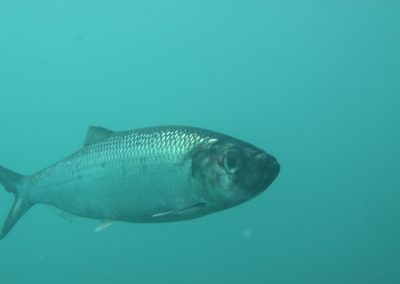 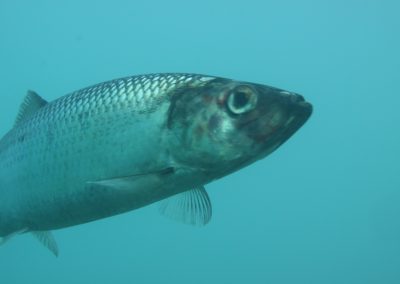 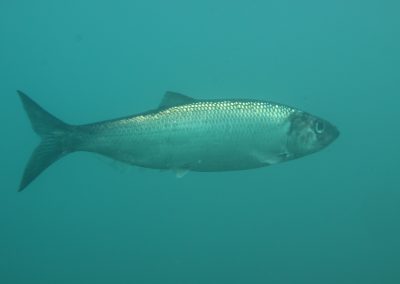 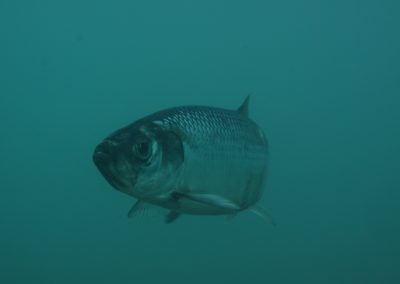